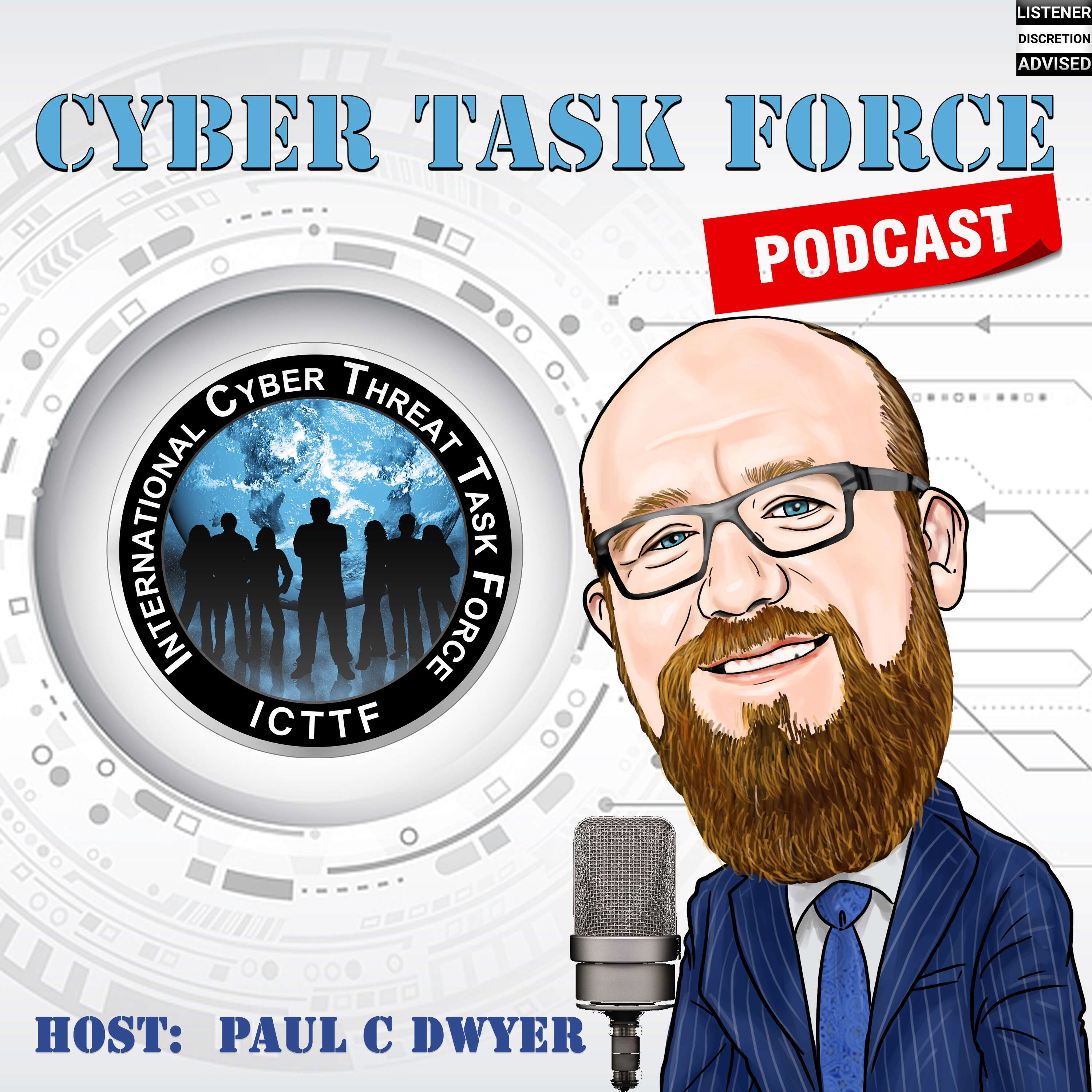 Leo Clancy is a member of the Executive Committee of IDA Ireland. IDA’s mission is to attract Foreign Direct investment to Ireland, creating jobs and economic benefit for the people of Ireland. He leads the Technology, Consumer and Business Services sectors, comprising over 40% of IDA’s portfolio, as well as having responsibility for Corporate IT.Leo’s clients at IDA include the largest technology companies in the world. His role is to ensure continued growth and success for those companies already invested in Ireland and to continuously attract new investors. Over his six years at IDA he has worked closely with investors and with the Irish industrial and policy landscape through a major growth phase for technology companies.

This site uses Akismet to reduce spam. Learn how your comment data is processed.