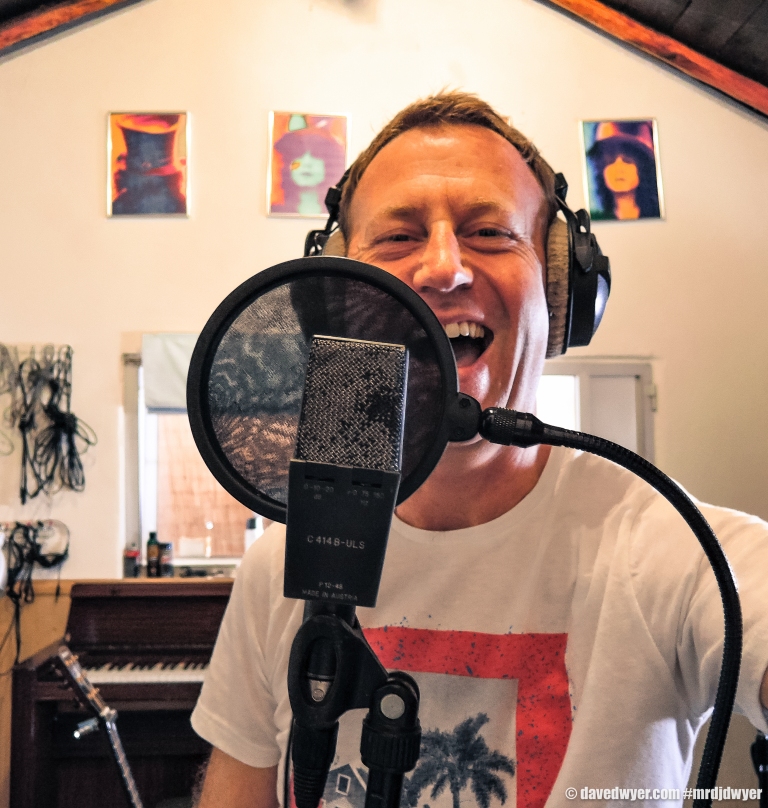 “Bead avoids introspective singer-songwriter hell and ploughs a furrow that keeps him on the right side of the commercial track.”

Bead™ is the moniker of singer-songwriter Dave Dwyer from Dublin, Ireland. Bead writes personal songs on acoustic guitar and adds instruments such as drums, bass, electric guitars, fiddle, mandolin, piano collaborating with other guest musicians. Early songwriting influences include The Beatles, Lou Reed (The Velvet Underground) , Bob Dylan, T.Rex and more contemporary artists such as The Smiths, REM and Oasis.

Bead’s music is available to stream or download on iTunes, Bandcamp, Amazon Music, CD Baby from this link http://hyperurl.co/v3xzew

His music features very special guest musicians Boz Boorer (Morrissey, The Polecats) on guitars and David Ruffy (The RUTS, Kirsty MacColl, The Waterboys) on drums to name a few.

“In 2003, I collaborated with local music producer Dave McCune to record my first full length album. After we recorded ten songs, I travelled to Enniskillen to work on mastering with Robyn Robbins at Mid Atlantic Digital. The following year I formed my own label (Núa Records) and released a short run of CD’s of the 10 track album entitled ‘High Time’. ”

“In 2010, after seeing a poster in Tower Records, I got the idea to work with Morrissey‘s guitarist Boz Boorer. I contacted Boz through myspace.com and arranged to meet in Portugal where we recorded my album ‘Battle Stations’ with Bead on vocals and acoustic and friends on banjo, bass and drums. Battle Stations is available as a CD and download from Bandcamp.

In 2017, I built my own studio and started working on new material. I collaborated again with Boz who roped in The Ruts drummer Dave Ruffy in Portugal to work on the new material which was released as ‘Country Mountain EP’.  The EP features five songs ‘Just Like The Beatles’, ‘No One Ever Told Me’, ’The Highway’, ‘Black Irish Dogs’ and the title track ‘Country Mountain’.”

‘Country Mountain EP’ was mastered for iTunes by Grammy award winning engineer Tim Young in Metropolis Studios, London. It was released as a download on September 10th, 2018. 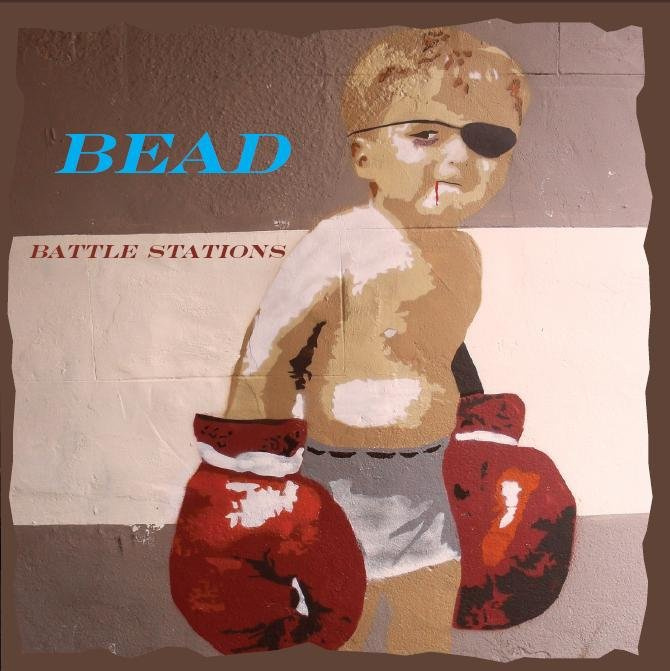 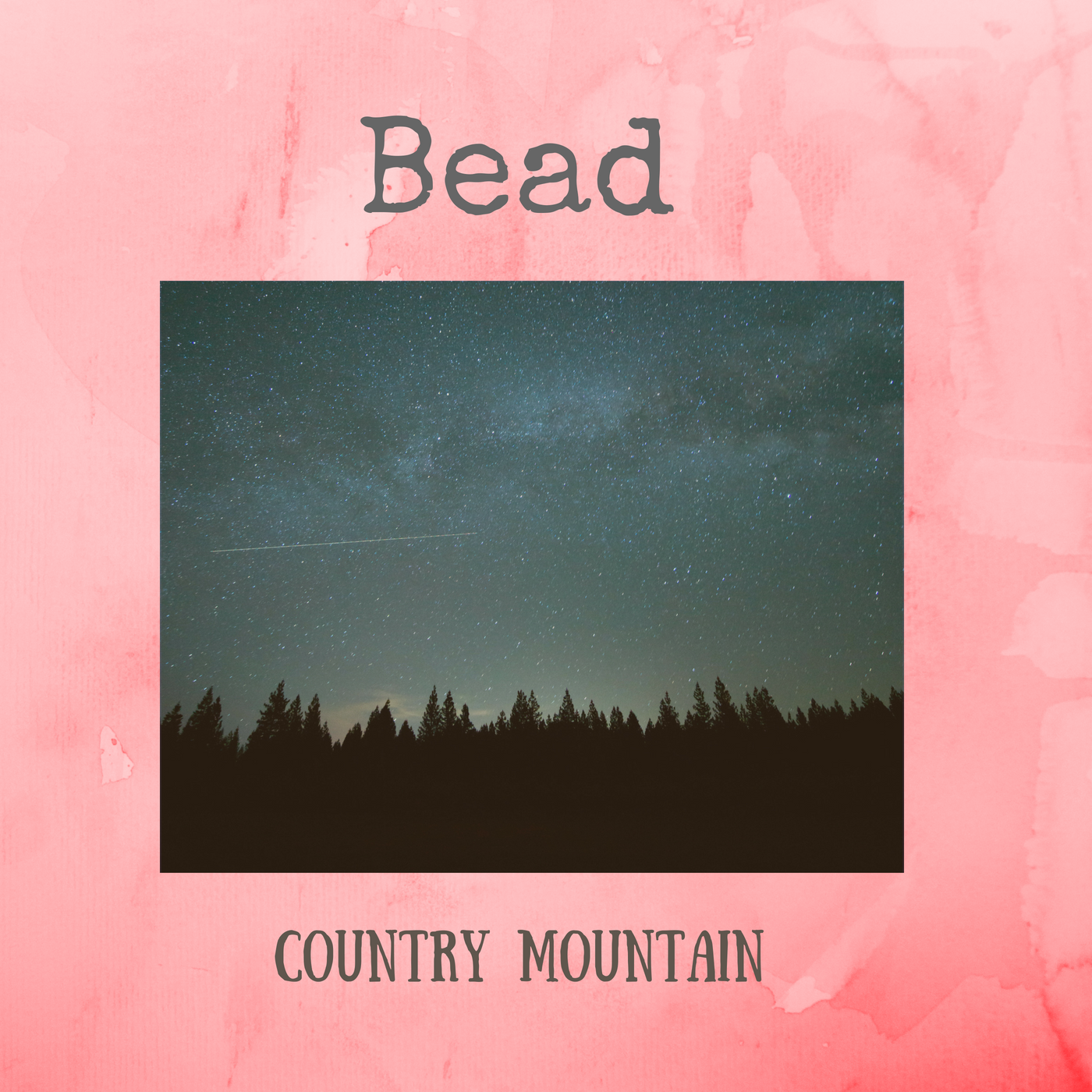